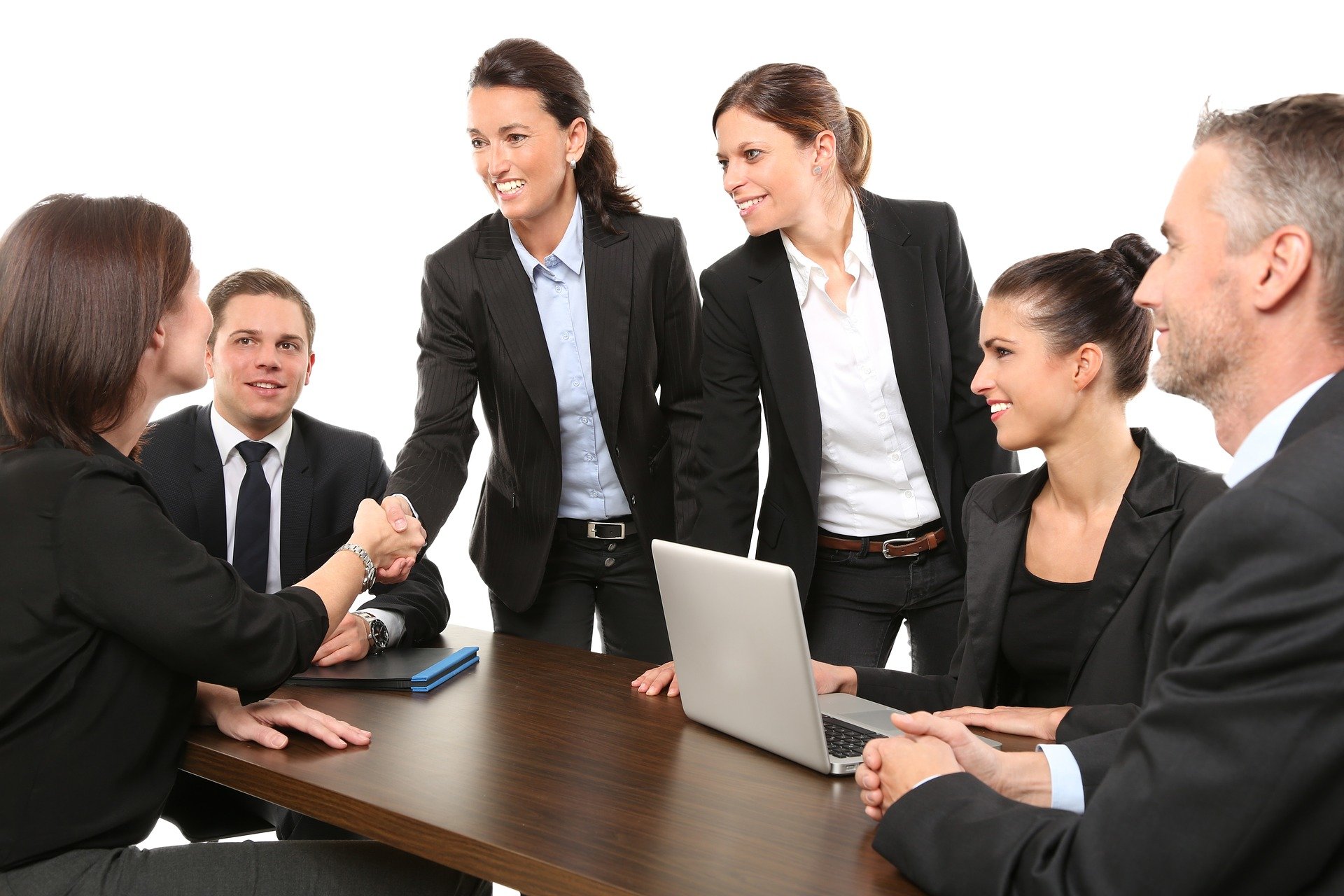 In most states where you file your business for incorporation, you (or the incorporator) will be required to file the certificate of incorporation with the state. After that, the incorporators must call a meeting. The main goals of this meeting are 1) to elect the initial board of directors, and 2) to adopt the bylaws of the corporation you’ve formed.

Understanding what the incorporator’s statement really means is best if you understand all the terms that have been used so far to explain it. Here are some basic definitions of some the terms:

The incorporators are those who incorporate the business, by filing the forms required by the state and paying the fees. Some states require at least 3 incorporators, so you won’t be able to do this on your own.

The incorporators aren’t always the same people who actually own the business. In the old days, many businesses simply hired a lawyer to act as their incorporator. These days, you can pay a lot less by using an online incorporation service. You generally want professionals to do the job so you know that it will be done correctly and efficiently.

This is the governing body of the corporation, chosen and elected by the stockholders. In many cases, the officers in the corporation also act as members of the board of directors. But there may be directors from outside the company, acting as advisors.

These are the internal rules that govern the management of the corporation. These rules can cover issues such as:

What Else Happens in That Organizational Meeting?

In the meeting where the incorporators sign the incorporator’s statement, you designate the board of directors and then put your bylaws in writing. That way, you have your rules written down, to avoid any misunderstandings on how things are done in the corporation.

During this meeting, you’ll want all the people there to check over the corporate documents and make sure that everything’s on the up and up.

At this point, you should also finalize the salaries and benefits for the officers of the company. Keep in mind that these are the people that will now run the corporation on a daily basis.

All the actions and decisions made during this meeting should be accurately recorded and filed securely. This is always crucial for any corporate meeting, but especially so for this first meeting. Everything else stems from this moment on.

Why Is the Incorporator’s Statement Crucial?

The incorporator’s statement is crucial because it makes the corporation official.

Here’s an example of what it will look like:

The undersigned, being the sole incorporator of [COMPANY], INC. (“Corporation”), a corporation organized under Minnesota Statutes, does hereby take the following action in writing in lieu of a meeting pursuant to Minnesota Statutes.

INITIAL BOARD OF DIRECTORS

[List of names of members of the board of directors]

RESOLVED, that the following named person be appointed the Director of the Corporation to serve until his successor is duly elected and qualified:

At first glance, the incorporator’s statement looks too simple and short. It’s not really all that complicated. But it’s still a necessary step for your new corporation. The directors can only officially take charge over the leadership of the corporation after the incorporators sign this document.