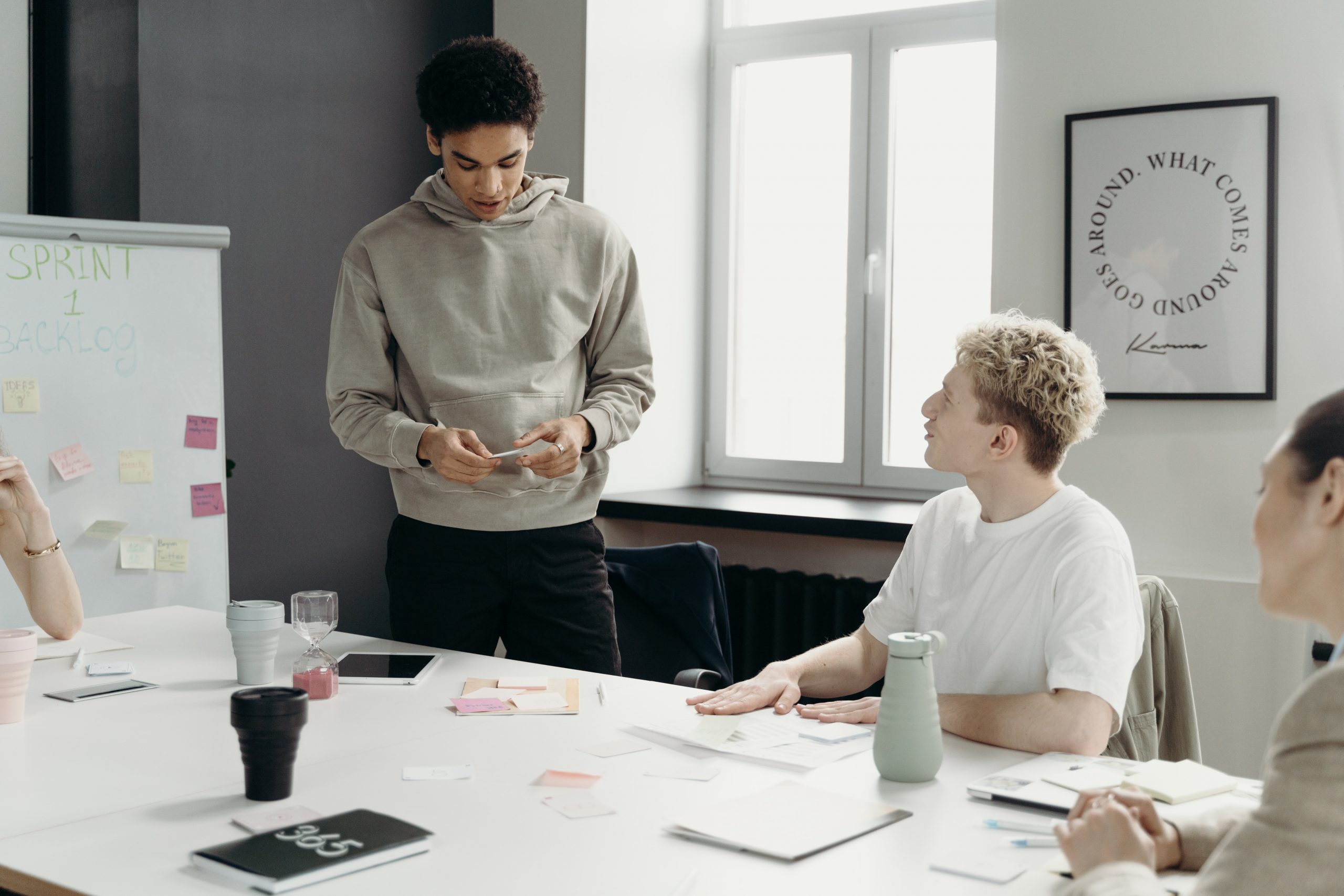 There are several reasons for dissolving a corporation. It could be due to bankruptcy, an internal dispute, among other reasons.

Suppose you are a business owner and decide to cease your business’s operation. In that case, there are many things that you have to do before your corporation is officially out of business. You don’t just simply stop and then disappear.

With that said, here are the things you should know when dissolving a corporation in Pennsylvania.

What It Means to Dissolve a Pennsylvania Corporation

There are some steps a business owner must follow to dissolve his corporation. There may be a few differences between the processes in different states, but most of the steps are similar. Despite the variations of the steps in other states, you must follow the steps below.

Despite the initiative, there must still be a resolution in which most of the board members approve to dissolve the corporation. The shareholders may also need to take part in the voting, but that depends on your organization’s structure. This process must be thoroughly recorded and then stored in the corporate record.

These steps are easy enough to understand, and you should have no trouble going through with each of them. The only step in this process, which causes the most confusion and is the most complex, is the Articles of Dissolution which will be discussed further in the section below.

Dissolving a Pennsylvania Corporation by the Board of Directors

As discussed above, the first step of dissolving a corporation is by holding a meeting and informing all board members of the plan to dissolve the company.

When filling up the Articles of Dissolution, you will need to put in some information. This includes the following:

There’s a cost of 70 dollars that must be paid alongside the Articles of Dissolution in the State of Pennsylvania, the tax clearance certificate must be attached with the forms that will be submitted as well. Write a Check for the 70 dollars that is made payable to the Pennsylvania “Department of State”. The forms and check should then be mailed to the address:

Bureau of Corporations and Charitable Organizations

In addition to the forms you have filed, in the State of Pennsylvania, you’ll have to publish a notice of dissolution in at least two local newspapers.

It would take about 4 weeks to get your Tax Clearance Certificate from the Pennsylvania Department of Revenue, and about a week for the Pennsylvania Secretary of State to process the dissolution of a corporation.

Dissolving a Pennsylvania Corporation by the Incorporators

There are instances wherein a corporation is dissolved before issuing the shares or before any business transaction has ensued. In these cases, it is the incorporator’s responsibility to spearhead the initiative of dissolving the corporation.

You’ll submit the document to the address above and follow the same steps explained above. The duration of time it takes is the same as above.

Note that you don’t need to file for the Tax Clearance Certificate from the Pennsylvania Department of Revenue in this case.

Dissolving a Corporation in Pennsylvania: Other Things You Should Know

There are some instances wherein Pennsylvania State will be the one to initiate dissolution. This is known as administrative dissolution or involuntary dissolution.

This can happen if a corporation or a company refuses or fails to submit its decennial reports by the deadline. In a case like this, you’ll need to request reinstatement by paying the penalties and submitting the decennial reports you have missed. 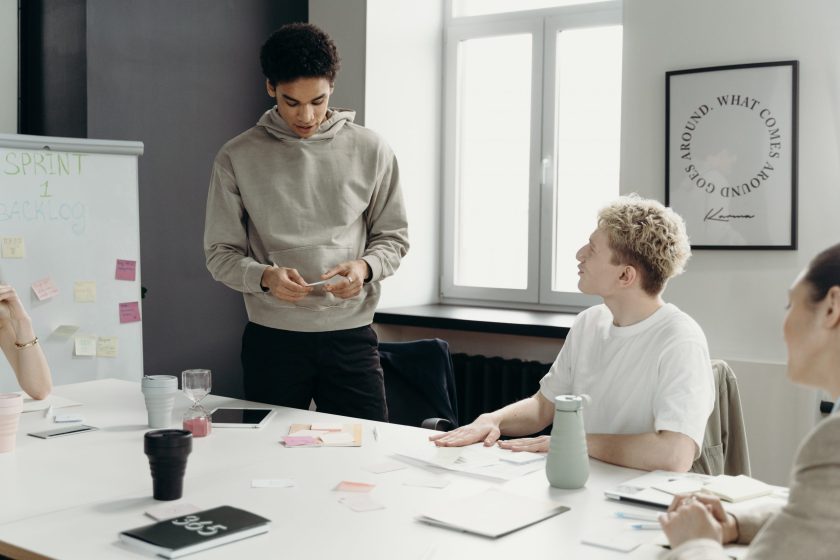 Whether you plan on dissolving your corporation, which has already issued shares and has started making business transactions, or a corporation that hasn’t commenced business yet, the process remains the same in the state of Pennsylvania.

The only significant difference is in the form that you need to file. Hopefully, this article has been a great help to you in dissolving your corporation in the State of Pennsylvania.